Projects
We work to define common European approaches and solutions for the future of the woodworking industry. 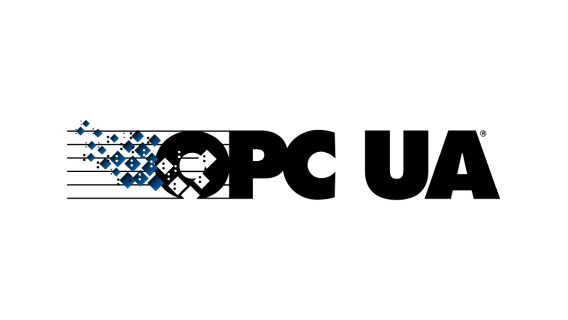 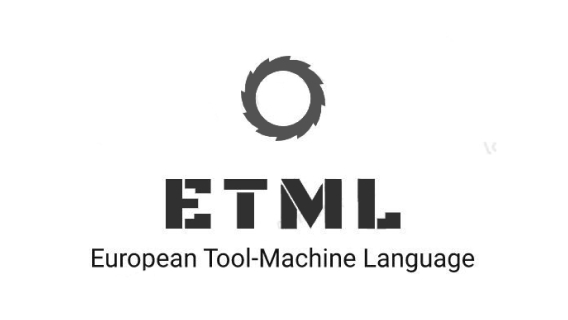 There are several reasons for a standardized interface for woodworking machinery sector. In a modern production environment, our customers typically connect machines from different manufacturers into a production network. This allows the view on the actual state of the machine from everywhere. This data can be stored and analysed to improve the machine availability. Currently, there is no standard for communication defined, and it is always necessary to define a new software communication interface. It would be helpful, save money and reduce efforts for customers, if a standard interface would be available for connecting all their machines to an ERO/MES system or a cloud. It should be as easy as connecting a printer to a PC.
OPC UA means Open Platform Communication Unified Architecture and describes an international standard for industrial interoperability. It is the preferred standard by the German Platform Industry 4.0 and the Industrial Internet Consortium (IIC) in the United States. OPA UA is a common language to enable secured data and information exchange between different partners, i.e. different machines. It is defined, standardized and promoted by the OPC Foundation, an international non-profit Organization.

Find out more on Woodworking Made izy

Eumabois developed the Market Intelligence Project (MIP), a market survey project, with the goal to estimate the global market of woodworking technologies in 2017 and 2018, divided by product types and geographical area. The parties that have been involved are national and international industry Associations with the related member companies. Woodworking machinery manufacturers have provided their estimates of the market sizes. Then, a third-party institute, has been in charge to collect data from companies and secure their privacy. Eumabois acted as project leader. About twenty associated companies participated in the first phase of the project which dealt with the most common machines. A second phase of the project is planned in the next future which will include further products segmentation from the woodworking industry.

At European level, export means the equipment manufactured in Europe and shipped outside the continent. Intra-European trade is not included in this figure. Germany is the biggest producer with a 45% share, followed by Italy with 30%. Austria and Spain take place number three and four, with 5% and 3% respectively.
In 2019, the top destination of European export was America with 880 million euro, followed by Asia at 790 million euro. Then come Oceania (82,6 million) and Africa (81,6 million). The figures mentioned above are based on surveys, estimates and global trade flow analysis of woodworking machinery customs codes. The quality of such figures is sometimes poor, as product classification based on customs codes includes groups of products that are not clearly identified and are hardly useful for detailed statistics of market values. Furthermore, export is not the only vehicle for the internationalization of manufacturers in foreign countries. Foreign Direct Investments, joint ventures, mergers, production branches are more and more frequent even in markets that are not readily accessible. Domestic market estimates are another topic of consideration. China, the United States, Brazil and Taiwan are examples of countries that have a local production of woodworking machines and tools. At present, no European industry association has the tools to make reliable surveys or analysis in these markets.

European Tool-Machine Language (ETML) is a European Communication Standard between Tools and Machines. European machines and tools manufacturer can develop applications and business models in a safe environment based on ETML. The main objectives of this communication standard are a faster and safer commissioning of tools, avoid the input errors by importing the actual tool data into the machine, simplify the process simulation and the collision check and have an application-oriented tool.
The second goal mentioned in the list is very important for the safety of operator, since it will allow to eliminate the risk that severe accidents occurred.